When Real Estate Agents Get Sued 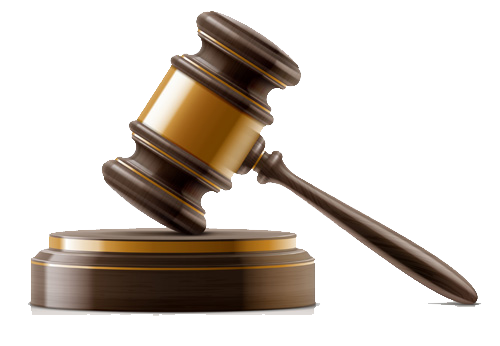 In the 1970s I was called upon to be an expert witness for a brokerage who was accused of being negligent during an open house as a valuable ring went missing. The judge found fault with the homeowner who did not hide their valuables despite warnings by the REALTOR®. From there, word spread as it was difficult to find an active real estate professional who understood the real estate act, the actions of the market and who could write a proper report.

To date, I have testified in probably close to 600 trials and a good percentage of those trials have involved the actions or inactions of a REALTOR®. Maybe 1 in 10 cases actually get to trial so I have written thousands of professional reports on agency matters. Some agents were innocent, some guilty but overall, most were just sloppy in the way they conducted themselves.

Some of the Agency issues have included:

“Your preparation is thorough, your presentation professional and your demeanour unflappable.

What I have been most impressed with, however, is your ability as an expert witness at trial.”
–   Litigation Lawyer, now a Judge

I want to sue an Agent. What are the steps?

You have to ascertain if the agent is truly negligent or has committed something as severe as fraud.

All Ontario real estate agents are under the rules and regulations of the Real Estate and Business Brokers Act 2002 or REBBA 2002.

All brokerages, salespeople are governed by The Real Estate Council of Ontario (RECO). The first step is to have a carefully prepared report, after review of all documents and investigation in the facts, of the conduct of an agent or agents.

What Mistakes Do Agents Make?

There are many, some prepare sloppy paperwork. They do not check facts such as parking regulations or other zoning. Some do not investigate and clients find out that they bought on a floodplain or conservation land.

Some agents, in haste push clients to forego a home inspection resulting in finding horrendous problems upon taking possession.

Some agents hear facts such as the rumour that a property was a former marijuana grow op and do not disclose to their buyers.

Some agents cross the line with fiduciary responsibity to clients when in a multiple representation or dual agency situation.

There are few experts in this field. Barry Lebow is one of them

What About the Brokerage?

The person in charge of a brokerage is known as the broker-of-record and they are responsible for the actions of each person who works for them. Sue an agent and you must sue the brokerage, even if that agent moves to another or leaves the industry.

Yes, all registrants in Ontario are covered by Errors and Omissions insurance. Certain litigation firms work for the insurors and are seasoned veterans of defending agents in negotiation or court.

What About Hiring a Lawyer?

The lawyer needed is a litigator but that lawyer should be familiar with real estate and Ontario agency law. Some lawyers work extensively in that area.

It depends on the amount of the claim. For small claims, up to $25,000 the best way is Small Claims Court. You may present yourself, but that is tricky. You may use a lawyer, that gets expensive or you may use a paralegal, which saves some costs.

For larger claims, you have to weigh the pros and cons. A lawsuit is expensive with litigators charging $500 to $700 (or more) per hour and then there is the extended period of actually getting to court, a system which is usually backlogged.

For claims up to say $50,000 more or less, it may be difficult but the costs to pursue may be impractical. Most litigators will give you a base consulting cost to discuss the merits of a case. Best advice, speak to a litigator, a lawyer who comes by recommendation.

Should I Report The Agent to RECO?

In theory yes, but being practical, no. A court case from the beginning to actually coming to court can take years. By then, RECO will not deal with an outdated complaint. The danger is in reporting an agent, then RECO does not set out a strong disclipine and their action is used in defence in court. If RECO does not clamp down on a registrant then the courts may take that into consideration.

What is the Difference Between a Broker and Salesperson

A broker can work on their own, a salesperson must work under a licensed brokerage. Many brokers do work for brokerages but that is their option. Becoming a broker in Ontario requires more education and the passing of examinations for broker status.

Are all agents Realtors?

What Should Be in An Experts Report?

The report should be concise, reflect the actions of what a reasonable agent would have done. It has to set in precise terms the regulations of REBBA 2002 and the non-compliance.

A report can be two-fold, one about the conduct of the agent and the second phase measuring a loss in value. A property could be stigmatized, which was unknown when the offer was made. At that step, I do an analysis about the stigma factor or what is known as the diminution of value.

If the problems lie with costs to cure say extensive water damage then contractors quotes have to be obtained and the costs of other professionals.

Note: The answers herein are not to be considered independent legal advice or any other advice outside of the expertise of real estate transactions solely. Any party who wants to consider an answer herein should seek independent legal or other professional advice before proceeding. 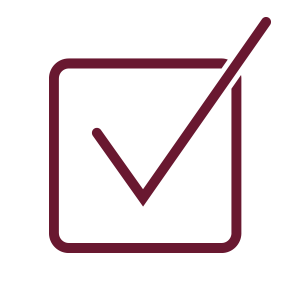 Real estate lawyers deal with contracts, they close real estate deals. Unless they handle that speciality or are in a smaller community, you need to see a litigator, a lawyer who handles litigation 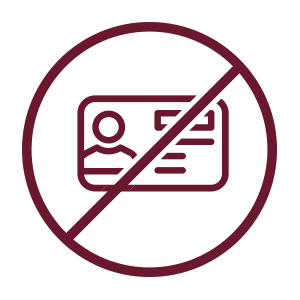 Why I Do Not Recommend Going “After the Agent’s License”

Frankly, in Ontario, the Real Estate Council of Ontario or RECO has not dealt harshly with registrants. Too many have received simple fines, admonishment or have to take an ethics course. Given their numbers, limited agents or brokerages have seen their licenses terminated. It happens, but not enough. Best advice, do not file a report to RECO if you are heading into litigation. Should RECO or a real estate board find the situation to be minor that can be used by the other side to diminish your claim in court. 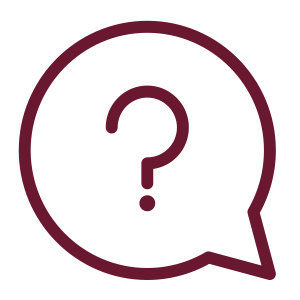 Is it Worth It?

Your first consultation with a litigation lawyer should give you some idea of the costs that are ahead of you. For simple matters the first question to be asked, “is it worth it?” Does the cost to rectify an issue justify the fees that will be paid to the lawyer, to the experts? Think it over carefully. If you do not go forward then launch a formal complaint to the local real estate board and to RECO about conduct. 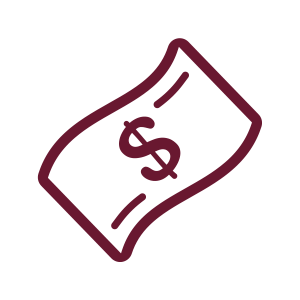 Be Financially Prepared and Find the Right Lawyer

You cannot win by finding the lowest priced lawyer to handle your case. You need a lawyer who has built a reputation in litigation and for real estate matters. You want to interview a lawyer, find the right fit. Ask around. Search online for real estate ligation and note the lawyer, the experts. No matter what you expect going in, the journey to a trial is long and expensive. Keep your actions with your lawyer to necessity 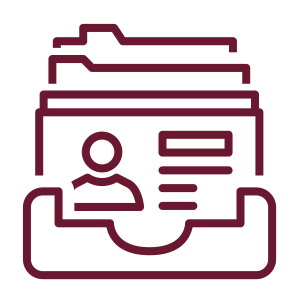 Become Organized and A Packrat

Find every piece of correspondence relating to your case, from the ad that enticed you to every email between you and the agent. Best bet is to scan them in a sequential order with second best being binding them then tabbing and don’t forget an index. 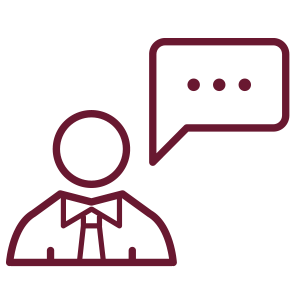 Expert witnesses who work in agency matters are limited in Canada. Before hiring an expert check their record, ask your lawyer who they recommend, ask around. Your expert will review all documents, work with your lawyer and produce a report that must be independent. You will pay first for that report which may be able to settle the case. If it goes to trial, your expert will be billing you on an hourly or daily rate in addition to the original report. 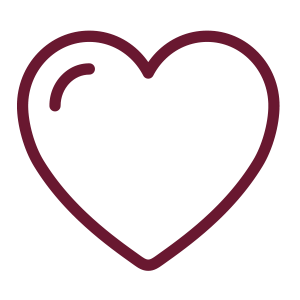 This is the hardest part of the entire process. You are angry. The agent did you wrong and you want revenge. More court cases have clogged the courts solely on someone wanting “their day in court.” Once embarking on litigation, you must get into a business mode because it’s now about money. You have to keep anger or hurt in check, which is not easy and take advice from your lawyer, from your experts. Litigation is a business deal and strong emotions do not make for good business.

Get in touch with Barry for answers to all your Toronto real estate questions.